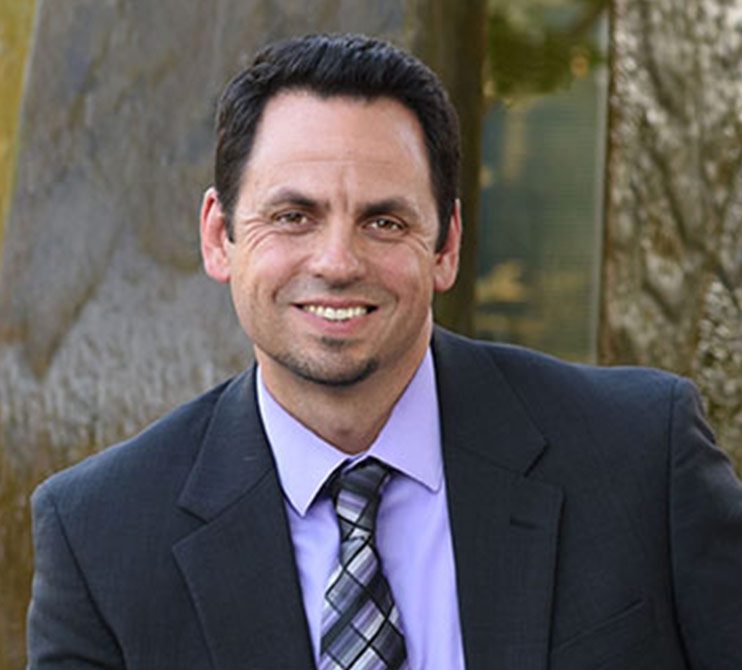 Sacramento Steps Forward, which administers about $20 million annually in federal dollars for homeless services, is losing its executive director.

Ryan Loofbourrow, who has led the agency for the past four years, said Tuesday that he has accepted a job at Sutter Health as manager of government and community relations.

He begins his new job on June 11. His replacement has yet to be named.

The change is occurring as the city, area hospitals and other agencies ramp up their $64 million Whole Person Care program, which is aimed at linking chronically homeless people to treatment and permanent shelter.

Sutter has been heavily involved in homeless initiatives in the city, including Whole Person Care, and Loofbourrow said he expects to be involved in some of those projects.

He said Sacramento Forward is a strong organization with a bright future.

“When I came on board, Sacramento Steps Forward was not fully built,” he said. “Today, it is fully built, with the right staff and a very strong team. It’s a good time for me to make this transition.”

Loofbourrow has overseen the administration of millions of dollars in federal grants awarded by the Department of Housing and Urban Development in recent years. The grants fund dozens of community programs that shelter homeless individuals and families.

HUD this year awarded $20.2 million for such programs in Sacramento County. The award was about $700,000 more than the agency received last year. The money is critical to helping people get off of the streets, Loofbourrow said.

A recent census counted 3,665 people living without permanent shelter in Sacramento County, an increase of about 30 percent since 2015.

Mayor Darrell Steinberg has pledged to find housing for 2,000 people by 2020 with help from the Whole Person Care initiative.