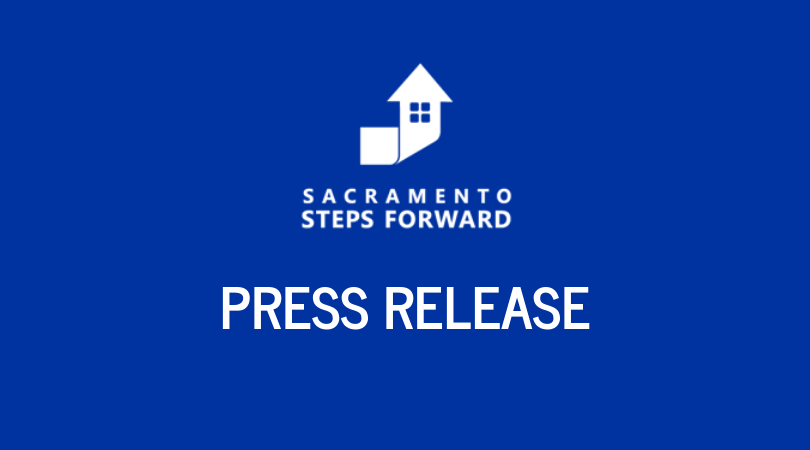 SACRAMENTO (June 8, 2018) – Sacramento Steps Forward (SSF) announced today that former Sacramento Housing and Redevelopment Agency (SHRA) Executive Director Anne Moore will serve as the organization’s Interim Chief Executive Officer while a search for its next CEO is conducted. Her first day is June 12.

“We’re excited to have Anne join our team while we search for a new, permanent CEO to lead the agency into its next chapter,” said SSF Board Chair Matthew Keasling. “Anne is a highly respected member of our community, knows multiple facets of the continuum and is well positioned to maintain and build upon SSF’s positive momentum.”

Moore retired from SHRA in 2008 after 22 years of service; the last ten as Executive Director. In that role, she administered City and County Public Housing and Housing Choice Voucher programs, the Community Development Block Grant program, various affordable housing financing programs and ten redevelopment areas. Moore was credited with creating 1,000 affordable housing units in Sacramento, including Serna Village, MLK Village, and the conversion of the crime-ridden Franklin Villa community into the Phoenix Park community. She also served on the Leadership Committee who developed the Ten-Year Plan to End Chronic Homelessness.

In 2009, Moore was recruited by then Mayor Kevin Johnson to lead his initiative to end homelessness, where she worked with key stakeholders to create Sacramento Steps Forward.

The Board of Directors is already meeting with community stakeholders to help inform their search for a new CEO. Details will be published on Sacramento Steps Forward website, social media channels, and through traditional recruitment channels once finalized.