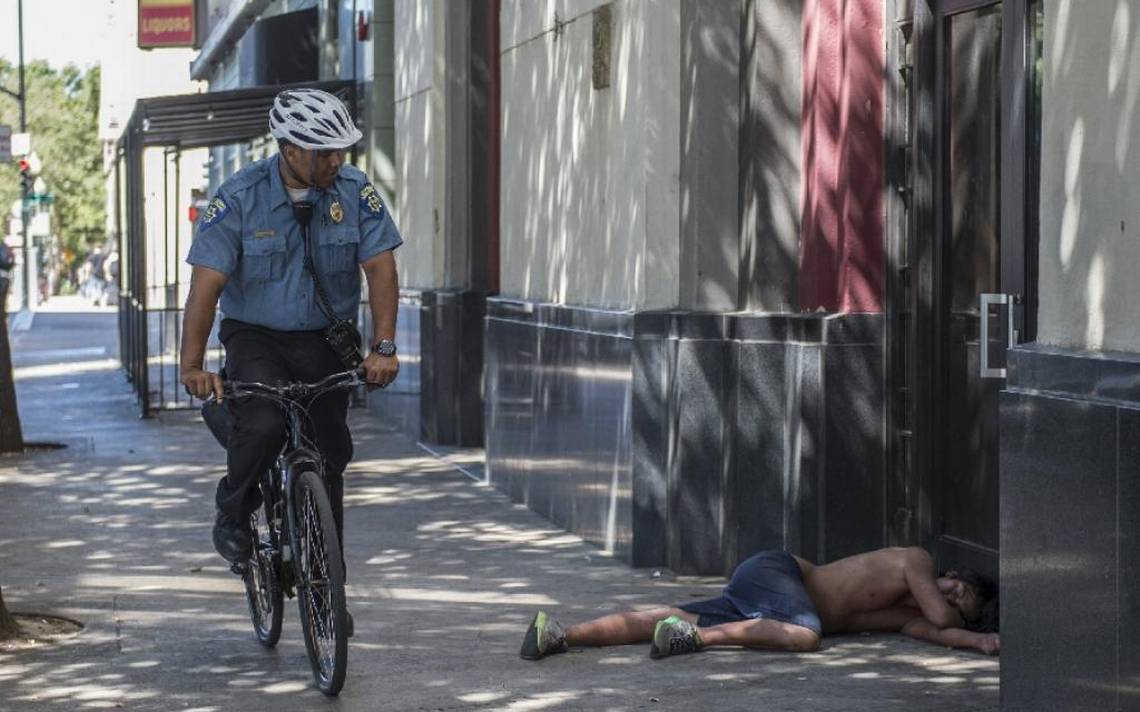 This is the best hope for helping Sacramento’s homeless

Sacramento Steps Forward released a new report Monday that provides the sobering confirmation that, just as in other major cities across our state, the number of homeless people has increased significantly in our county over the past two years.

While the increases may not come as a surprise, it is deeply disappointing because it’s despite Sacramento’s success in housing 2,232 people in 2016. Simply put, our efforts were not enough to stop the rising tide of homelessness.

Read the full article on SacBee.com