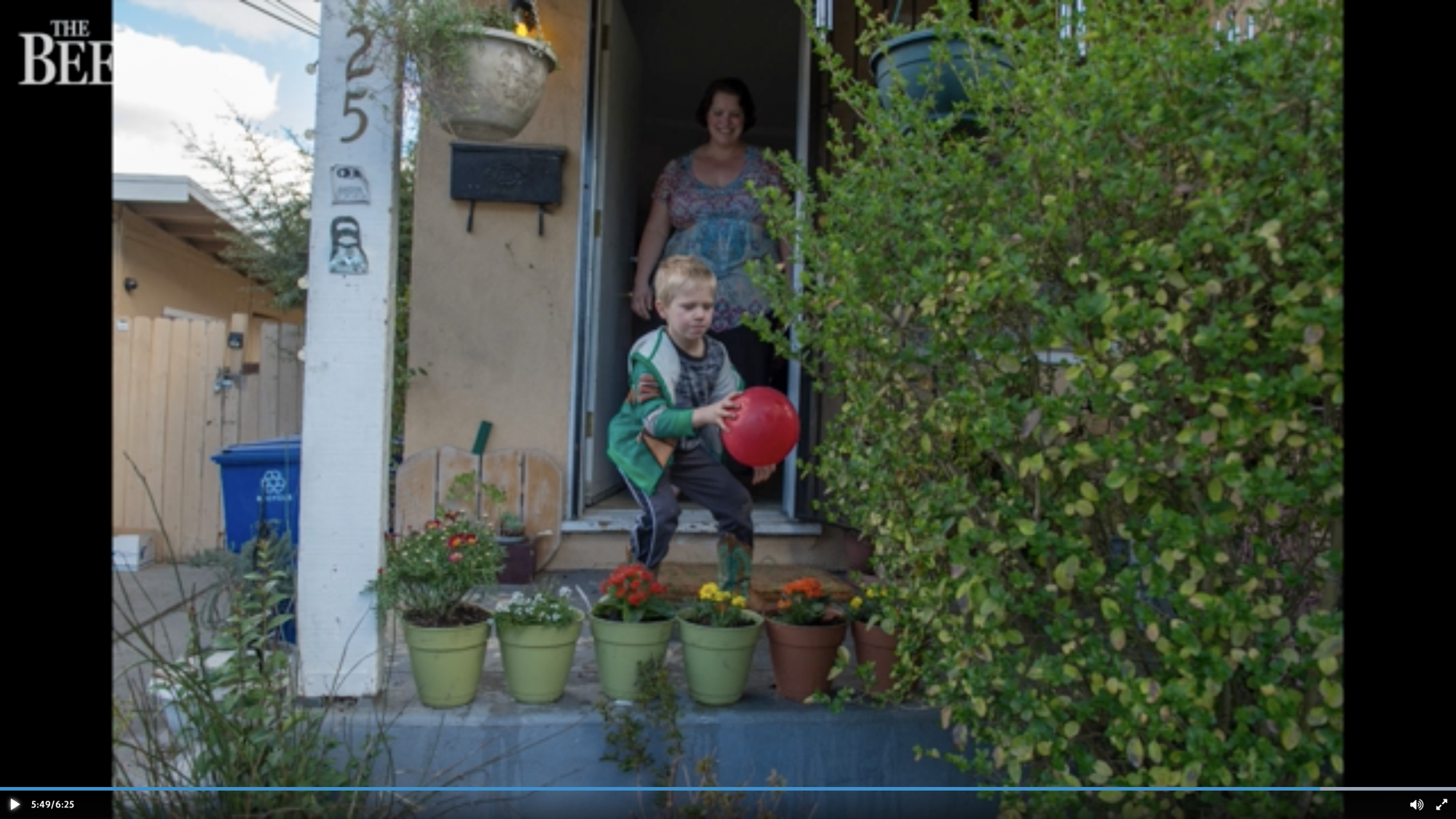 This program helps homeless families get off Elk Grove streets.

When a woman knocked on the window of Jenna LeClerc’s 1988 Chevy cargo van two years ago, LeClerc didn’t know the brief encounter would alter the direction of her life.

LeClerc, her husband and her three children were living in the van and the woman – whose name LeClerc never learned – politely asked if they were homeless. She gave LeClerc the phone number of Debbie Schoeneshoefer, the leader of Elk Grove’s Homeless Assistance Resource Team.

Schoeneshoefer helped the LeClerc family move into an orderly, well lit house on Meadow Grove Drive, which as been remodeled to serve as a transitional living facility for homeless families.

“We went from bathing with a three gallon jug of water to we took a shower for over an hour, the five of us just kept rotating in and out, in and out,” LeClerc said. “Just a long, hot shower that we hadn’t had in about six months.”