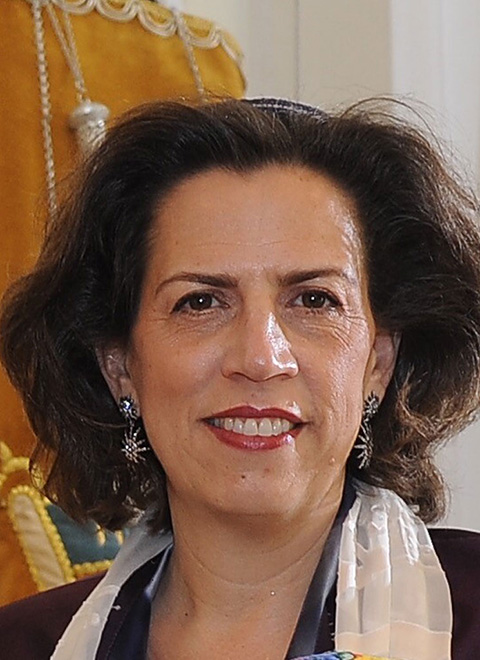 Rabbi Mona Alfi has served as the Senior Rabbi for Congregation B’nai Israel in Sacramento since 2006. Concurrent to her time at B’nai Israel she has served as the Chaplain for the California State Assembly and the California State Senate as well as on the Bioethics Committee of the Sutter Medical Center in Sacramento. She is on the Commission on Social Action (CSA) as a representative of the Central Conference of American Rabbis and is on the leadership team for Reform California, a coalition of Reform Jewish congregations in California working to improve the lives of Californians.

Rabbi Alfi has received recognition for her work on behalf of Marriage Equality in 2011 from the Sacramento Stonewall Democratic Club with their “4 Freedoms: Freedom of Worship Award.” In 2017, Rabbi Alfi was honored by her peers for her work in social justice with T’ruah’s “Rabbinic Human Rights Hero Award.” She was also recognized by the SALAM Center of Sacramento with the “SALAM Distinguished Award for Exceptional Interfaith & Community Service.”

She was ordained at the Hebrew Union College-Jewish Institute of Religion in New York in 1998, and received her MAHL at the Los Angeles campus of HUC-JIR in 1996.