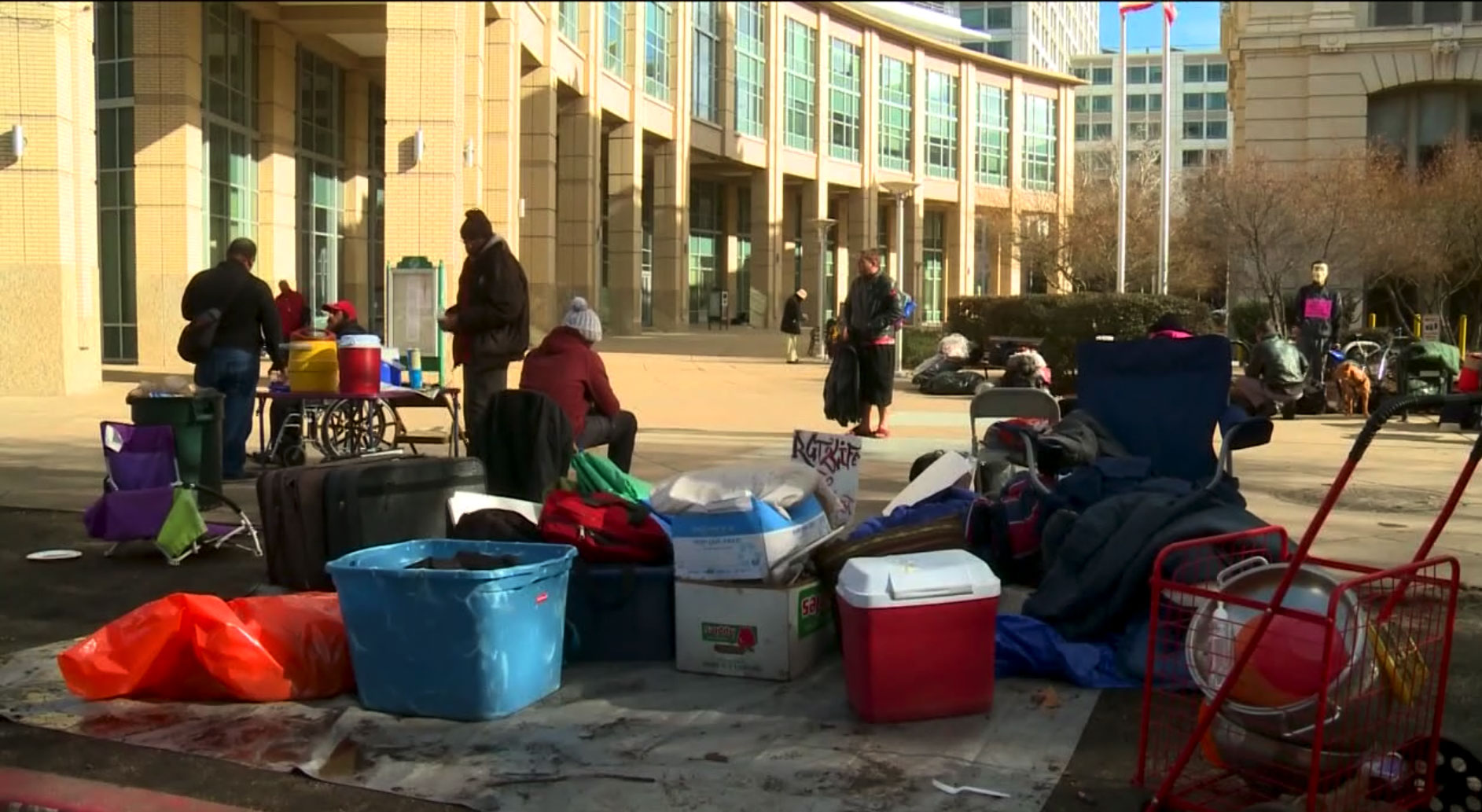 Homelessness increased in Sacramento by 30 percent since 2015

Today Sacramento Steps Forward released the results of their homelessness Point-In-Time count, which we took part in during our documentary on homelessness in Sacramento.

The grim rundown of numbers continued. Nearly a third, 31 percent, of homeless people in our area are critically homeless, meaning they endure prolonged homelessness of over a year while also suffering from a disability.

Read the full article on abc10.com