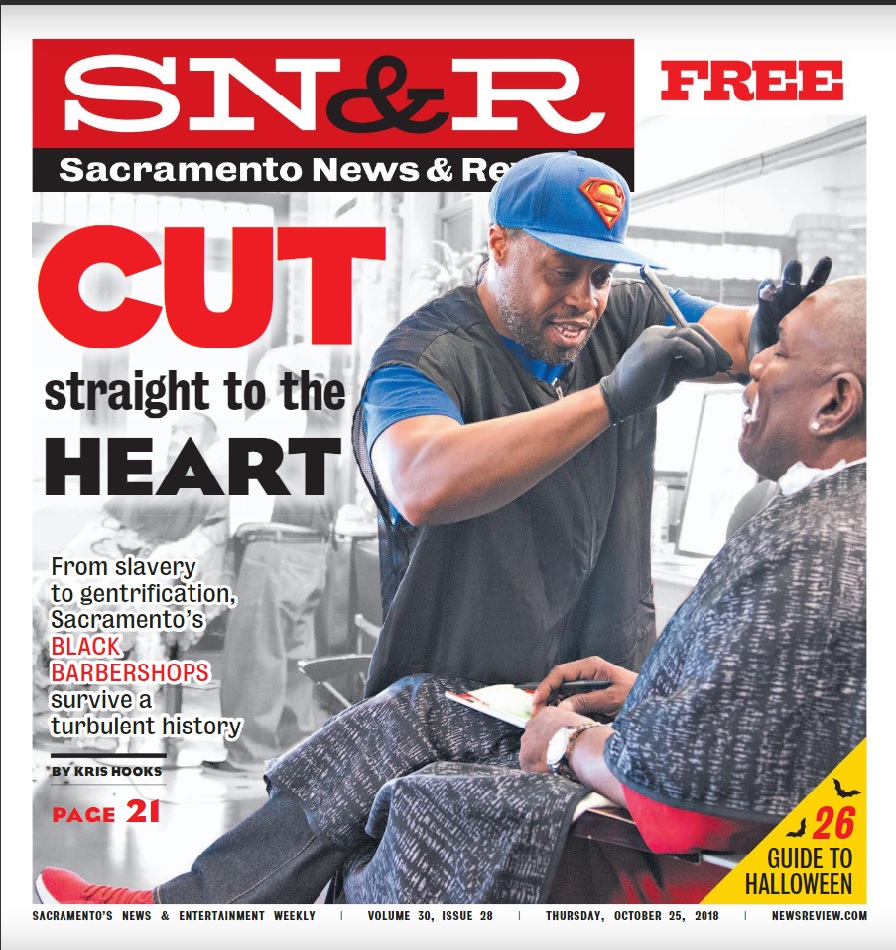 Sacramento County leaders last week grappled with the legal implications of their anti-camping ordinance and then declared an official shelter crisis. The latter move puts the entire region one step closer to harnessing a new funding source meant to help those on the streets.

Ben Avey, chief public affairs officer for Steps Forward, said his agency is now reaching out to the smaller cities within Sacramento County to see if they plan to do the same.

“We’re finalizing what the partnership will look like and who’s participating,” Avey said, adding that Elk Grove, Rancho Cordova, Citrus Heights and Folsom have until the end of December to decide.

In August, Steps Forward held a public workshop to unveil early conceptual ideas on spending the money and to get input from the public. A number of homeless advocates who attended were put off by a lack of emphasis on adding new shelter beds.

This week, Avey said the plan has evolved to ensure that more shelter beds will be added, both in the city and the county.

“We did take public feedback from that workshop into consideration and modified the plan we’re forming to reflect that,” Avey noted. “We’re excited. It’s not just about the money, it’s about the collaboration between the city and the county and the continuum of care. That’s the kind of collaboration it’s going to take to find solutions long-term.”